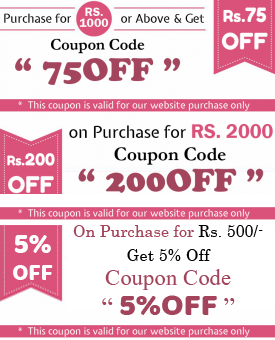 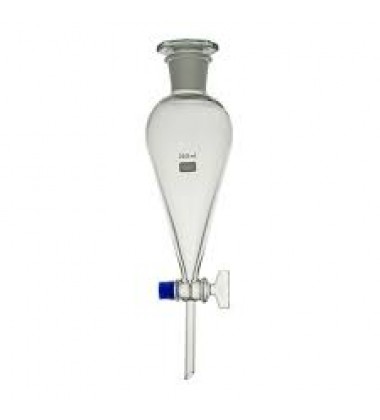 Borosilicate Glass SEPARATING FUNNEL Capacity 500 ML, GLASS STOPPER AND INTERCHANGEABLE JOINTS of 24/29. A separatory funnel, also known as a separation funnel, separating funnel, or colloquially sep Funnel and fractionating Funnel. It is a piece of laboratory glassware used in liquid-liquid extractions to separate (partition) the components of a mixture into two immiscible solvent phases of different densities. A separating funnel takes the shape of a cone with a hemispherical end. It has a glass stopper at the top and glass stopcock (tap), at the bottom. Separating funnels used in laboratories are typically made from borosilicate glass.